Your Toilet Won’t Flush, Now What?

What do you do when your toilet won’t flush? Or even worse when you’re at someone’s house and it won’t flush? Either way it’s an embarrassing situation. Usually there are several common causes, and they’re pretty easy to solve either by yourself, or by calling a professional plumber. 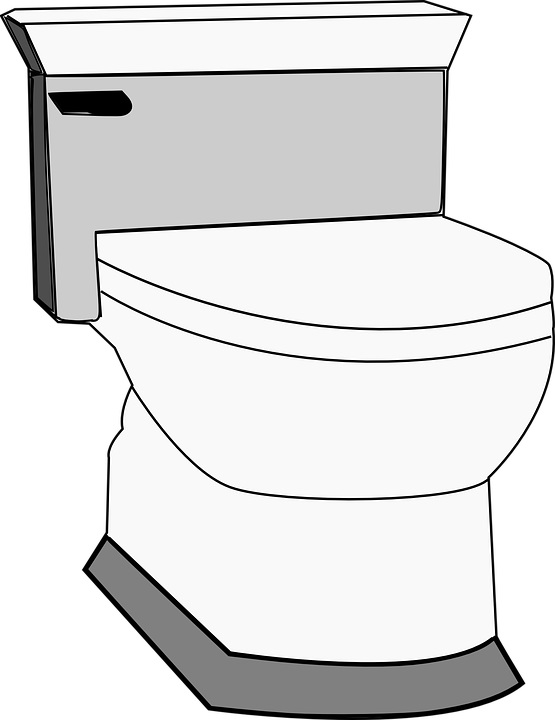 The most common and most obvious reason your toilet won’t flush is due to a clog. Some people use just a bit too much toilet paper. People also try to flush things down the toilet that shouldn’t go down, such as “flushable wipes” which really aren’t flushable at all. Yes, diapers are found in pipes, and children put things in there all the time. With issues like these, a serious clog can be caused, and you will need to call a professional plumber for help.

If your flapper isn’t sealing properly, there won’t be enough water in the tank on the back of the toilet for the toilet to flush properly. When it is working, the toilet flushes, the flapper seals, and water fills the tank. If the flapper is old and worn out, or the chain isn’t at the proper length, the water can’t reach the proper level and fill the tank, so the next time you attempt to flush the toilet, there isn’t enough water. In this case replace the flapper or adjust the chain and the water will rise again. If you’re not sure about it, just give Wyman Plumbing a call and our expert plumbers will come replace it for you.

There could just not be enough water in the tank. Some people put bricks in the tank to save on water, other times the float isn’t rising high enough for the water to fill properly and could need a simple adjusting of the arm. There is a mark on the inside of the tank that lets you know just how much water your tank needs to flush properly.

If you aren’t successful with solving these issues on your own, give us a call or contact us online, we’re happy to help. We’ve been serving Bradenton, Anna Maria, Holmes Beach, Bradenton Beach, Palmetto, Ellenton, Parrish, Sarasota, Lakewood Ranch and other communities throughout Manatee & North Sarasota Counties since 1924.